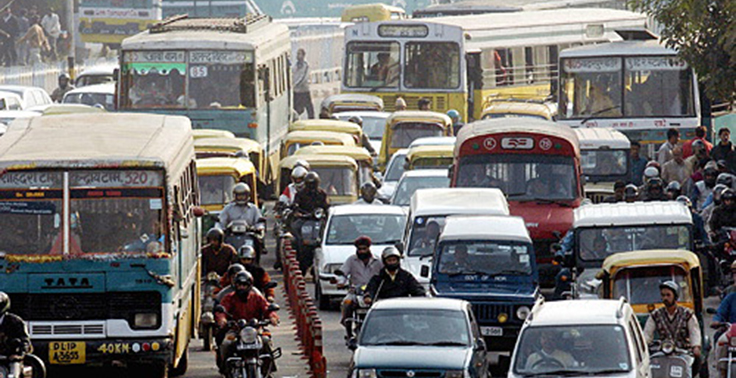 KOLKATA: A couple – one of them a heart patient – was allegedly assaulted by members of a club for protesting against blaring microphones and bursting of fire crackers at South 24-Parganas’ Kakdwip on Monday.

The victims said they get no help on dialing 100. Later, however, police recorded their complaint and took them to hospital.

Srikanta Diolui, 56, was discharged from hospital recently. The bangle trader and his wife Sovarani fled to Diamond Harbour after the assault. Dolui has been admitted to the subdivisional hospital there.

They lodged a complaint on Sunday with Kakdwip police. But this only escalated their trouble. The club members allegedly kept assaulting them. Finally, they fled and took refuge in the house of a relative in Diamond Habour.

Dolui’s wife Sovarani said they kept calling 100, but no one took the calls. Eventually, police got in touch with them, recorded a complaint against 16 club members, including the secretary. They couple was taken to hospital, where Dolui’s condition deteriorated. He was shifted to Diamond Harbour Subdivisional Hospital.