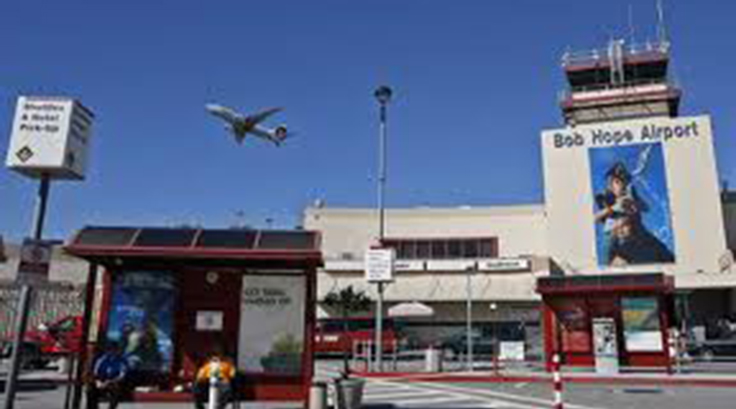 Residents living near Bob Hope Airport who have been waiting to take advantage of a federally funded residential soundproofing program shouldn’t wait any longer.

After more than a decade and a half of installing new windows and doors in homes surrounding the airport, the eligible area for the soundproofing program is going to shrink, airport officials said during a Burbank-Glendale-Pasadena Airport Authority meeting on Monday.

Due to quieter aircraft and fewer flights in general, the airport is projecting a much smaller noise-impact zone over the next five years — and that projection is used by the Federal Aviation Administration to determine which homeowners qualify for soundproofing projects.

“[The program] is going to remain to the extent that the eligibility area is there, but that area is going to be much smaller,” Mark Hardyment, director of environmental programs at the airport, said after the meeting. “(Residents) need to contact me immediately.”

There are 4,642 single-family homes and apartments in the existing noise-impact area, airport officials said. However, apartments are no longer eligible for the program.

The owners of 1,880 eligible dwellings have either not participated or expressed interest, despite mailings and personal visits, officials said.

Hardyment said that the airport has submitted to the FAA a draft of a so-called Part 150 study, which projects the airport’s noise impact until 2017 using sophisticated computer models.

Once FAA officials approve the study, the new noise-impact zone will take effect.

The reduction of the zone reflects the airport’s success in mitigating noise. In the airport’s initial Part 150 study in 1988, 1,138 acres were found to be impacted, and 26%, or 303 of them, were exposed to noise greater than the FAA threshold and therefore qualified for soundproofing.

Hardyment said the new study’s projections will likely be approved by the FAA in the next two to three months, but the soundproofing program will continue for some time after that.

“FAA has made it clear to me that they would anticipate there’s a transition,” Hardyment said. “It’s not going to be as soon as they send me back the exposure map. It’s not like a guillotine or a knife-drop.”

About $4.1 million remains for the program.

That’s enough funding to complete soundproofing improvements on the 33 homes currently signed up and to accommodate up to 60 additional homes, according to Hardyment.

Bob Hope Airport noise program to be reduced in size