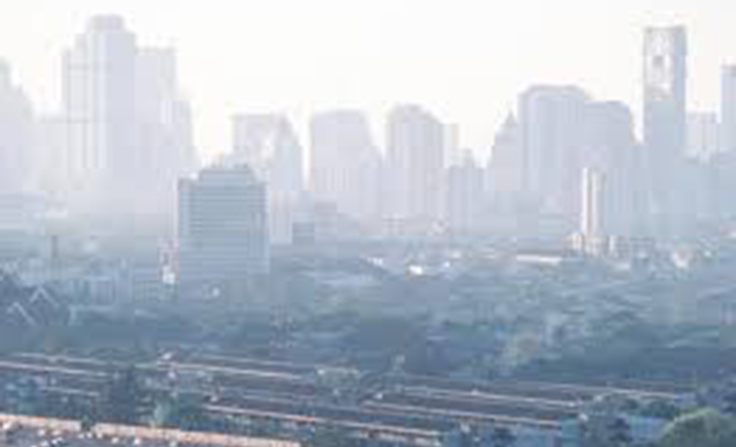 Exhaust fumes from vehicles biggest cause of pollution

BANGKOK: — People living in the capital are now at risk of developing respiratory ailments, according to the state pollution-monitoring agency, which found that the air in five main areas of Bangkok contained high levels of particles from vehicles’ exhaust emissions.

The report noted that the air pollution in these areas was caused by exhaust fumes released by the millions of private vehicles on Bangkok’s roads.

Despite the sharp increase in the number of environmentally friendly cars in the capital during the past few years, air pollution in Bangkok still exceeds the standard level, particularly in high traffic-congestion zones, according to the report.

According to the Land Transport Department, the number of registered cars was more than 7,660,000 as of February 28. Of this number, 1,101,437 were private vehicles and pickup trucks.

In a bid to reduce exhaust emissions, the PCD will instruct relevant agencies to strictly monitor vehicles and take action against drivers whose cars emit excessive exhaust fumes.

During the past 10 years, drivers of more than 36,944 cars have faced suspensions, and 30,160 cars have been banned altogether due to excessive exhaust emissions.

In a related development, the PCD has found that Mae Hong Son province’s Muang district had the highest amount of small particles sized less than 10 micrometres in diameter (PM10) in the air in the northern region.

The PM10 level in the district was 101-219 micrograms per cubic metre, putting local people at risk of health problems, the department said.

The high level of small airborne particles in the area was blamed on recent large-scale forest fires in the province.