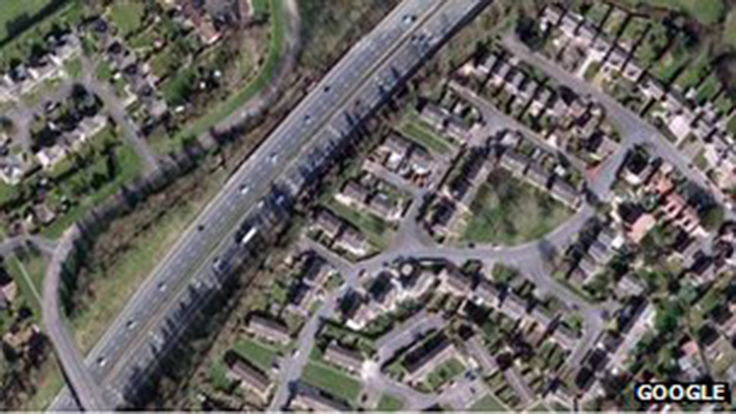 The Woodland Green estate at Upton St Leonards sits alongside the M5 southbound between J11a and J12.

They are calling on the Highways Agency to install a new road surface and improve the sound barrier to help reduce the levels of noise.

The agency said four issues had been identified but it could not confirm when any works would be carried out.

“At three of these locations our investigations concluded that the noise should be mitigated through the installation of low noise surfacing materials when the existing surface is worn out, in accordance with our maintenance policy,” said an agency spokesperson.

Stroud’s MP Neil Carmichael said he “fully understood” the concerns after meeting with residents and councillors.

He said he had approached the Department of Transport with the concerns but it was “quite a big project” because the M5 was “a huge road”.

The councillor for the area, Keith Pearson, said that complaints were ongoing but he had seen an increase in recent months as the 10-year-old motorway surface had degraded.

He said a Highway Agency report, which he had seen, suggested the specific motorway section would be resurfaced again in 2015/16.

But the report had not mentioned any action to increase the effectiveness of the existing sound barrier.