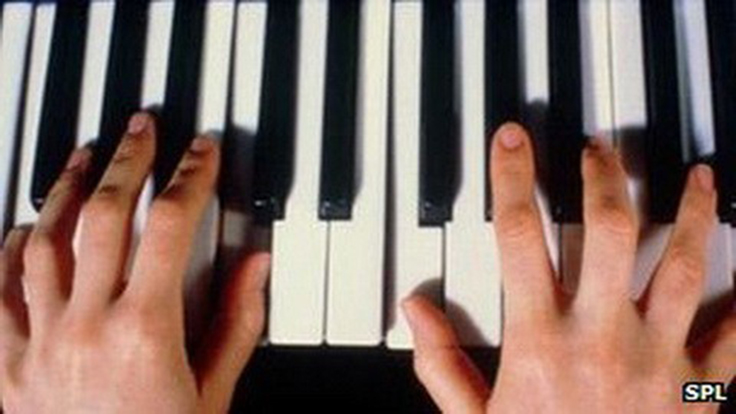 PUIGCERDA, Spain, Nov. 27 (UPI) — A Spanish court acquitted a concert pianist who could have faced prison for posing a noise nuisance to a neighbor.

The Puigcerda woman, identified in court papers as Laia M., was cleared of charges, including posing a noise nuisance, criminal offenses against the environment and inflicting psychological trauma, thinkSpain reported Wednesday.
A woman in a neighboring apartment had complained of suffering “psychological damage,” including panic attacks, anxiety and sleep disorders because of Laia’s heavy piano practice schedule.
However, the court sided with the 36-year-old pianist, who told the court she and her family had taken steps to soundproof Laia’s practice room and there was no evidence of any connection between the piano music and the neighbor’s health issues.
The court’s ruling said noise complaints had “gone too far” in this instance and slammed the state prosecution service’s proposed 7 1/2-year jail sentence as “out of proportion.”
Read more: http://www.upi.com/Odd_News/2013/11/27/Spanish-piano-player-cleared-in-noise-case/UPI-58841385587630/#ixzz2lv2Tgyn7