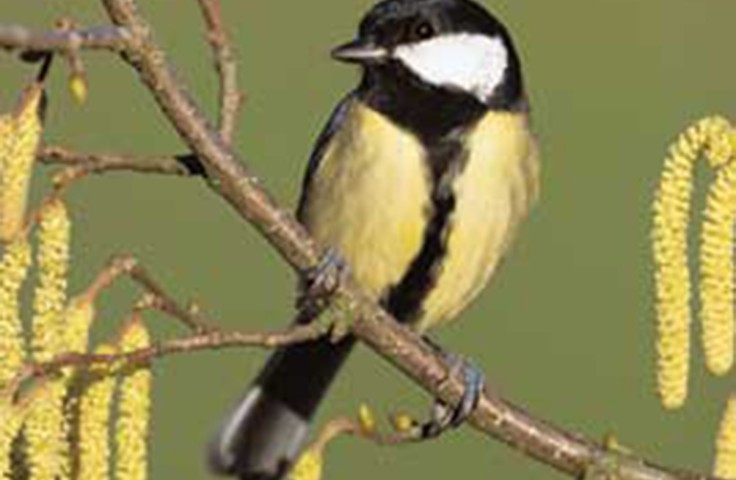 The rising level of noise in urban areas may be preventing some species of songbirds from setting up home in developed areas, a study has concluded.

Unable to hear all elements of a song, females could perceive singing males as ill-suited mates, they added.

The findings have been published in the Global Change Biology journal.

“There has been a growing interest in preserving or increasing the biodiversity of songbirds in urban areas,” explained co-author Darren Proppe.

“At the same time we know that these areas have pretty high levels of anthropogenic noise.

Dr Proppe, now based at Calvin College, US, but carried out the study while based at the University of Alberta, added: “We sometimes find areas within cities that have what seems like suitable habitat, yet we get lower diversity (of songbirds).

“So we wanted to investigate the hypothesis that there was link between bird diversity and noise levels.”

In order to do this, the team surveyed species at 113 sites in natural areas within the city of Edmonton.

Noisy but otherwise suitable habitats could be overlooked by songbirds
“What we found was that the number of species we had at each location tended to be lower when noise levels were higher,” Dr Proppe observed.

“The decrease in species richness was one of the study’s major findings.”

He said that the study also focused on seven species that did inhabit the area to see if their abundance was affected as the urban noise increased.

The species that were selected met a number of criteria, including relatively common across the study area; forest or forest-edge dwelling; some elements of the species’ songs overlapped by the dominant frequencies of road noise.

“What we found is that three of the species did have lower abundances in locations that were noisier,” Dr Proppe explained.

He added that the team did find that the presence of lower frequency elements in a song was predictive of whether a species’ abundance would be affected by noise.

“This potentially could be down to the fact that those lower frequencies could be overlapped by the dominant frequencies of road noise, which also tend to be fairly low, resulting in a masking of communication between birds.

“We certainly know that birdsong and the perception of songs by females for mate selection, so in the paper we did speculate that maybe this was a mechanism these observed declines were occurring.”

He suggested that females may perceive the song as abnormal if they could not hear the lower frequencies and, over a period of time, this could have a potential impact on the abundance of the species as if adults were not pairing and mating then the number of offspring would decrease as a result