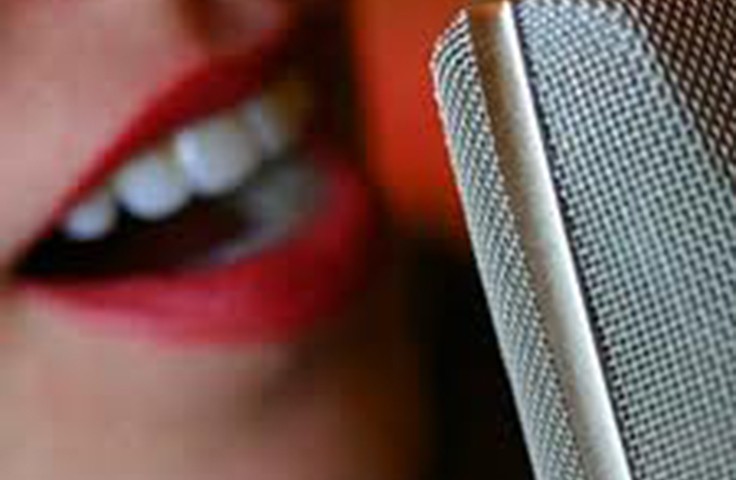 SURAT: Arvind Gayatri, 42, a weaving supervisor in a textile unit at Bhathena, has problem in hearing. He has been working in the powerloom unit for years. The constant sound of the machines has taken its toll on his ear drums.

Munna Sahukar, a native of Burhanpur in Uttar Pradesh, has been driving auto-rickshaw in the city for the past five years. He too suffers from hearing problem caused by different types of horns of vehicles. “I can’t hear if you speak softly,” he said.

“This is a common occurrence in urban life. I realized the gravity of it while working for my NGOs Saraswati Education Trust and Telugu Foundation Trust,” said founder of the NGOs and BJP councillor PVS Sharma.

The permissible level of sound in Surat city is 60 decibels. However, the sound level at many places is as high as 90 decibels. In this background, three ear and throat specialists, two psychiatrists, two chartered accountants and Sharma, who is a former Income Tax officer, have set up Shantam Foundation to help reduce noise pollution in the city. The slogan of their NGO is ‘Voice against noise’. The founders claim that this is first of its kind NGO in the country to take up the problem of noise pollution.

“We all are aware about noise pollution but don’t know about its effects on one’s body and mind. High decibel level of sound can create irritation and lead to depression besides affecting our hearing,” said Dr Mukul Choksi, a founder member of Shantam Foundation.

“Our volunteers will create awareness among people about the effects that sound pollution has on people through practical demonstrations. We have devised a programme to train children of city schools to fight noise pollution. They would be trained to talk to auto and car drivers to cooperate in not spreading noise pollution. We will start from schools, hospitals and main road junctions,” Sharma added.

“A team of 60 volunteers has been set up for the purpose. We hope many more would join us,” said Dinesh Patil, a volunteer from Dindoli, said.