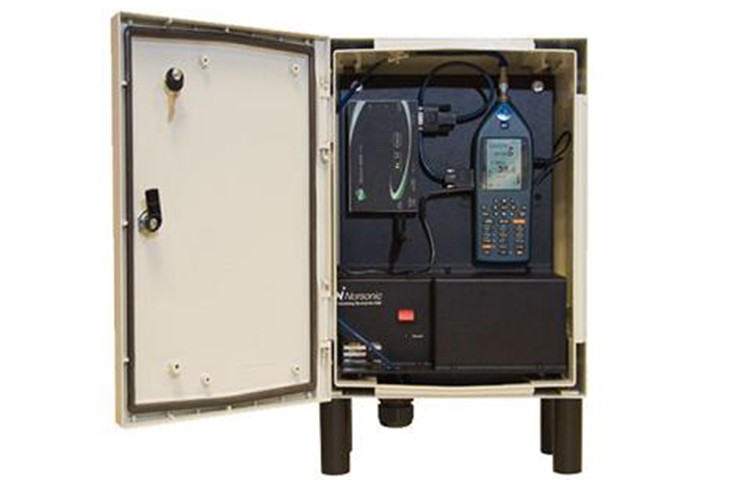 Bihar State Pollution Control Board (BSPCB) on Thursday unveiled five noise monitoring terminals at different locations in the city to collect and maintain data of sound levels in the state. CM Nitish Kumar inaugurated the terminals.

“Despite efforts being made by the state government, it seems very difficult to maintain the flow of the Ganga as it is being ruined by pollution. The river enters the state near Buxar with 400 cumec water but it leaves the state with 1,400 cumec. The state’s main concern is the sand and silt that obstruct the flow of the river in its riverine plain,” the CM said. He also directed the engineers concerned to ensure that the upcoming development projects in the state are not in conflict with the environment.

The CM directed the departments concerned to create public awareness about the need of environment-friendly approach for a better tomorrow. Emphasizing on afforestation and sustainable development, Nitish said the JD(U) has made it compulsory for every political activist joining the party to plant a tree. The party’s drive has contributed a lion’s share in the increase of state forest cover from 9% to 10.3%. The state government aims to achieve 15% forest cover target by 2017, he added.

BSPCB chairman Chandra Bhushan Singh said the board would make operational three ambient air monitoring stations in the state next month. The state will be third in the country after Delhi and UP to have three such monitoring systems, he added.