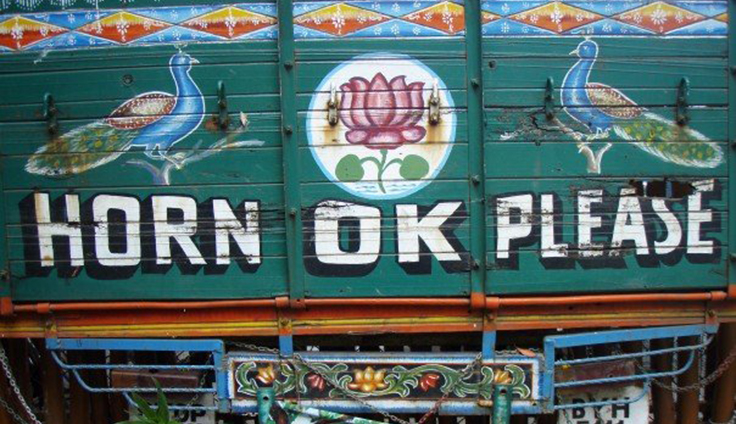 Thane: TOI had recently reported that nearly 38 per cent traffic cops manning the streets have induced hearing loss due to their jobs. Noise pollution is one of the main reasons causing hearing hazards. Statistics received from the traffic department reveals that the city traffic cops have penalized nearly 201 offenders for using pressure or multi-tone horns in 2013. The number has doubled in the last two years. “Earlier, four wheelers and truck drivers used to install and apply pressure or multi-tone horns in their vehicles. But trend seems to be changing. Now even motorists seem to be using these fancy horns, which only adds to the noise pollution,” a police official attached to the Thane traffic police department stated.

According to the provisions of noise pollution (regulation and control rules), use of pressure horn is restricted and is also a violation of the Motor Vehicles Act (MVA). Erring drivers and motorist are fined Rs 100 for violating these norms.

DCP Thane (Traffic) Dr Shirkant Paropkari said number of people fined for using pressure horn has doubled in past two years. “Policemen are taking efforts to penalize the offenders, but more than regulation, social awareness will help in curbing the rising noise pollution. Horns are one of the main reasons for noise pollution. If citizens become more responsible and pledge not to make use of horn unless required, then noise pollution can be reduced,” Paropkari said.

Joint commissioner of police (Thane) V V Laxkshminarayana said, “We had organized workshops for schoolchildren to make them understand the reasons and effects of noise pollution. The idea is not only to educate kids, but ensure that they go home and ask their parents not use to horns unnecessarily.”

Meanwhile, a senior traffic cop stated that fine of negligible amount and no strict punishment leads to noise pollution. “Fine should be Rs 1,000 so that it act as deterrent,” the official said.