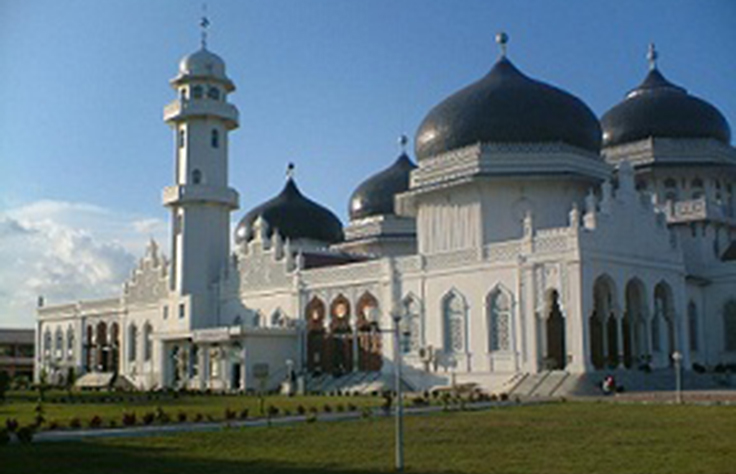 CAIRO – The Indonesian government has launched a new campaign to reduce noise from mosque amplifiers, promising to improve the sound quality of worshipping houses sound systems, the Jakarta Post reported on Sunday, January 27.

“Imagine if the preacher is Quraish Shihab, but [a bad sound system affected] the message. What a loss,” Jusuf Kalla, head of the Indonesian Mosque Council (DMI), said in his speech to launch the campaign, referring to a moderate Muslim scholar who is known for his pluralist interpretation of the Qur’an.

Kalla said that most of the mosques in the southeastern Asian country do not have decent amplification systems.

Launching the nationwide program, he dispatched 50 cars in which more than 150 technicians were ready to help mosque caretakers improve the sound quality of their amplifiers.

The new campaign was introduced after repeated complains about the country’s poor quality sound systems which resulted in noise pollution.

The use of loudspeakers becomes further extensive in the holy fasting month of Ramadan, when Muslims dedicate their time to be closer to Allah through prayers, self-restraint and good deeds.

But the high sound carried by the speakers has triggered complaints from many residents, especially those living near mosques.

Earlier in 2013, Kalla announced that the DMI would initiate a countrywide sound system donation program.

Kalla has also proposed a ban on the amplification of mosque services.

The umbrella body said that mosques would be banned from using loudspeakers for religious sermons and Qur’an recitation, allowing them for raising Adhan only.

Kalla blasted the government for not doing enough to assist in the management of the country’s some 800,000 mosques, complaining about lack of funding.

“Mosques are the most important religious institution, but the government is preoccupied with hajj pilgrimage,” he said.

“In countries like Brunei [Darussalam] and Turkey, the government allocates money to mosques.”

He warned that by ignoring the mosques, the government was facing threats of radicalization spread.

“So if a mosque turns radical, the government [is to blame] because it does not pay enough attention,” Kalla said.

Indonesia is the world’s most populous Muslim state with Muslims making up around 85 percent of its 237-million population.

There are nearly 800,000 mosques in Indonesia, the world’s most populous Muslim country.

Mosque loudspeakers have sparked debates in a number of Muslim countries over the noise caused by the amplifications, particularly during Ramadan.

In 2012, Saudi authorities banned small mosques from using loudspeakers to call for prayers during the fasting month.