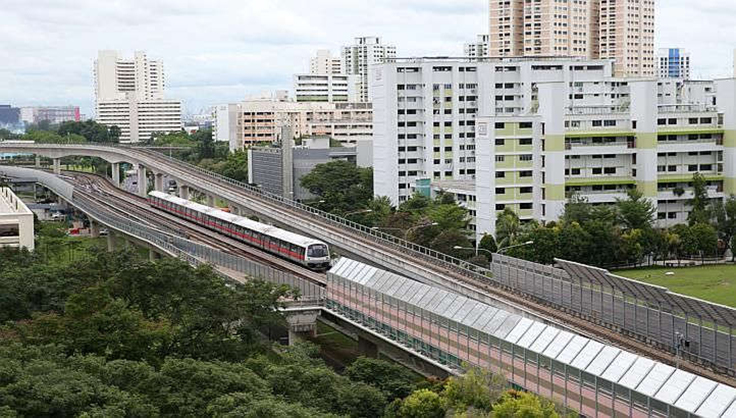 SINGAPORE: The Land Transport Authority (LTA) on Thursday (Jan 15) announced it had awarded a contract to install 3.5 km of noise barriers at nine locations to CKT Thomas.

This is the second contract under Phase 1 awarded by LTA, and the noise barriers will be implemented in Clementi, Eunos and Lakeside after designs and site investigations are completed in the third quarter of 2015, the LTA press release stated.

The works, which will cost about S$17 million, are targeted to be completed in mid-2017. The noise barriers are expected to reduce railway noise levels by five to 10 decibels so residents living near elevated MRT tracks can look forward to an improved living environment, it added.

The LTA had in December 2013 awarded the first contract under Phase 1 to Precise Development to install 10km of noise barriers at 16 locations, following successful pilot projects at Bishan and Jurong East. These works are currently in progress at Admiralty, Marsiling as well as Sembawang, and will next be carried out at Ang Mo Kio, Pioneer and Yew Tee.

All works are on schedule to be completed in 2016, it added.

Phase 2 of the installation programme of about 9km of barriers is projected to begin in 2016, and further details of this will be announced later this year, LTA said.

noise barriers for LTA in Singapore