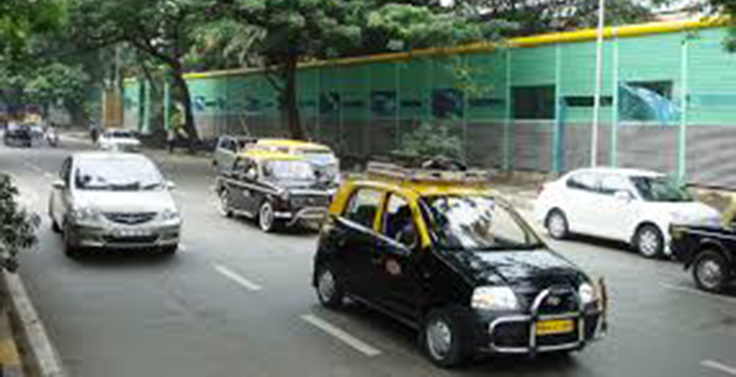 THANE: Thousands of families living along the busy Ghodbunder Road are having sleepless days due to the extensive noise levels, especially due to heavy vehicles. Some are also complaining about sleep disorders, general irritation and health disorders.

Seeking relief from the pounding noise of containers, trucks and honking of cars, more than 5,000 residents from Rutu Park and Devashree Gardens have joined hands to demand immediate installation of sound barriers and other environmental protection.

In fact, the noise levels recorded by the TMC from the terrace of Rutu Park in the first week of January revealed shocking decibels all through the day. ”The sound level touched 71.5 decibel in the day, which is way above the permissible level of 55 decibel. At night, the flow of heavy traffic increases and the volume of noise recorded is around 66.5 decibel as against the 45 decibel that has been set by the pollution control department of the TMC,” said a resident of Rutu Park, Rajan Vyawahare.

He added that they have taken up the issue with the Maharashtra State Road Development Corporation (MSRDC), Mumbai Metropolitan Region Development Authority (MMRDA) and Mumbai Entry Point Ltd (MEPL), which looks after the maintenance of bridges on Ghodbunder Road. They have demanded that a sound barrier wall must be installed with immediately effect for the convenience of residents.

”The authorities have put up such sound barriers at BKC, Powai and Dahisar as a protection from the noise from the vehicles speeding on the road. We are asking them to install the same barriers here as it will help reduce the deafening noise,” he said.

Vyavahare said that while containers, trailers and cars create rumbling sounds, ambulances are the noisiest due to their loud sirens. ”Children wake up with a fright and elders have sleepless nights because of the noise. However, it could be reduced if the roads are properly maintained, especially at the slope of the flyover. We have had discussions with the state officials on this issue. The case will also be taken up by top bureaucrats from the MMRDA next week. We are expecting that they come out with a permanent solution to the problem,” he added.