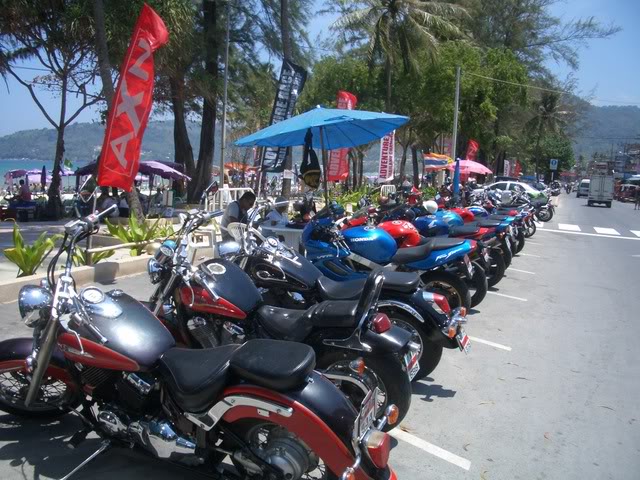 The Land Transport Department is to impose tighter noise control on big bikes or big motorcycles with the noise level not exceeding 95 decibels.

Land transport deputy director-general Mr Wattana Pattharachon said he had already discussed with producers and importers of big bikes about the problem of their loud noise that the department has wanted to control.

He said that from now on manufacturers of big bikes would have their prototype motorbikes sent to the department for examination before production licences were to be granted.

As for the importers, imported big bikes will be examined to determine whether they meet the noise standard set by the department before they can be put on sale, he added.

Mr Wattana said he had informed the manufacturers and importers of big bikes to warn their distributors or dealers not to sell or install substandard exhaust pipes failing that the department might revoke the certificates of the models of the bikes In question.