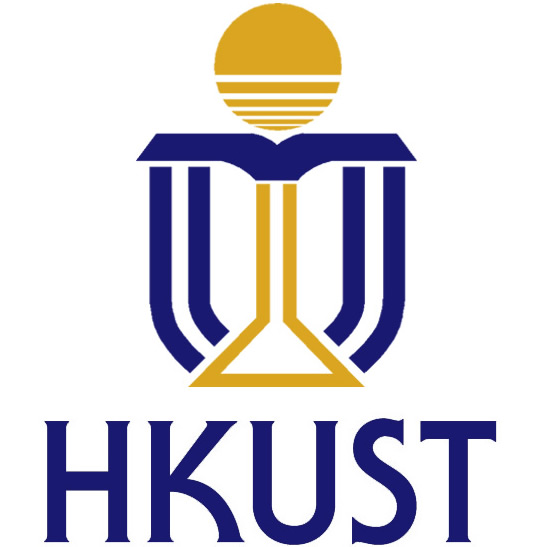 In Professor Ping Sheng’s world of nano-science research, the relationship between a manometer and a single human blood cell is similar to the relationship between a kilometer and a millimeter. The research work is never predictable, and is frustrating at times. But it’s always exhilarating, says Sheng, who is the Dr William M.W. Mong chair professor of nano-science at the Hong Kong University of Science and Technology (HKUST).

Nanotechnology, which is the science of extremely small things, was first discussed in the late 1950s. Sheng says the discipline has now evolved to the stage where many objects in daily use, such as microchips, have been miniaturized to the sub-100 manometer scale. “From scientific wishful thinking, we have moved to commercialization, and the discovery of new nano materials that provide a vast range of applications,” says Sheng, who joined the HKUST in1994.

Studying the behavior and application of extremely small things has become much broader now that nano elements that consumers don’t notice are embedded in commonplace products, he adds. “These days, if you say you work in nano research, people just say, ‘Oh, that’s interesting’. So you have to be more specific. That’s a good thing, because it shows nanotechnology has become part of the mainstream.”

Sheng’s nano-physics research, which involves the study of the control of matter on an atomic and molecular scale, led to the discovery of resonant sonic materials that break the mass density law in shielding low frequency sound. Put simply, the professor’s discovery can be used to produce materials to absorb or block low-frequency sounds produced by construction sites, railroads, airports, diesel turbines, electric transformers, and even the low-frequency hum produced by green energy producing windmills.

“The material is almost one 100 per cent efficient ageist protection against even the most pernicious low-frequency sounds,” explains the professor. The World Health Organisation recognizes the special position of low-frequency noise as an environmental problem, particularly to sensitive people in their homes. Materials made from the professor’s research discovery can also be used to improve indoor acoustic quality, provide sound proofing, and absorb the low frequency noise made by fans.

Regulators around the world are becoming less tolerant of industries and products that produce low frequency noise, Sheng says, so the demand for low-frequency sound absorbing materials is expected to grow. Discussions are currently taking place between the HKUST and a private company with a view to commercializing the professor’s discovery.

Sheng has also turned his attention to the electromagnetically (ER) effect in suspensions of particles, or the process of applying electricity to certain nano particles in liquids that turn them into a solid form in a matter of milliseconds. The process has been proposed as a method of constructing shock absorbers on magnetically levitated trains.

“At first, our findings produced material with the consistency of tofu,” Sheng says. “But further research led to the discovery of a common molecule found in fertilizer and plants, which has viscosity-changing qualities that turns liquids into solid plastic-like substances.” electricity is applied, the material becomes a “smart” material which can be used in robotic hands to actuate cause small movements. Sheng’s nano particle technology has been licensed to a Hong Kong company with a production line in Shenzhen. He has also initiated and the effort that led to the solution of minimum energy dissipation, the classical problem of moving contact line in immiscible flows, by using the Onsager’s principle.

Sheng decided he wanted to become a scientist at an early age. During his elementary school years, he was inspired by Chinese-born American physicist Lee Tsung-dao, who won the Nobel Prize in Physics in 1957 with (Franklin) Yang Chen-ning. At university, he took courses given by Richard Feynman, the father of nanotechnology. Sheng also attended courses by theoretical physicist Kip Thorne, one of the world’s leading experts on the astrophysical implications of Einstein’s general theory of relativity.

Although he shrugs off the suggestion he is a source of inspiration for his students, Sheng says he gets immense satisfaction from mentoring them. Sometimes learns from them, too, he says. Sheng says that HKUST motivates him to to pursue scientific inquiry, ask the bigger questions, and never be deterred from overcoming a challenge to provide clarity. “There are frustrations, but that’s what research involves,” says Sheng. “Nature never cheats you, so you need to keep looking for solutions.”

“If a proposal is not up to an international level, it will be rejected,” says Sheng, adding that this keeps HKUST research activities in the global arena, and ensures the quality remains high. “The success rate of HKUST’s proposals reflect the quality of the research work undertaken by the university,” notes Sheng.